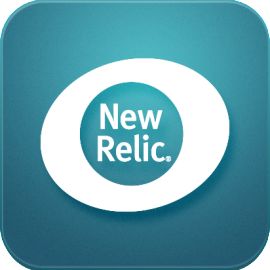 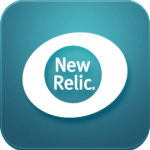 New Relic (NYSE: NEWR), headquartered in San Francisco, California, becomes another addition to our Software sector coverage. Founded in 2007, the company provides a cloud software platform for software analytics. Consensus estimates call for revenue of $102 million and a Loss per Share (LPS) of about $1.00 for the period ending March 31, 2015, followed by revenue of $137 million and a similar Loss per Share for the fiscal year ending March 31, 2016.

New Relic positions itself as a provider of next generation cloud software that analyzes the performance of software applications, including software that is accessed from mobile devices. One of its key features is the ability to collect, store and analyze data in real time and then diagnose software performance problems, and provide reports and alerts to IT professionals. New Relic’s software can also track user time spent on a particular website page, and pinpoint browser or operating system software code problems, response time, and user satisfaction.
As of the end of September 2014, New Relic had 10,590 “paid business accounts” and over 250,000 “users,” which it defines as an email address associated with an account that has deployed its software code, and from which it receives data from at least one application. Roughly 30 percent of sales comes from outside the US.

To see how New Relic screens against a comparable group of 55 Software IPOs of the last seven years, please contact Battle Road Research.