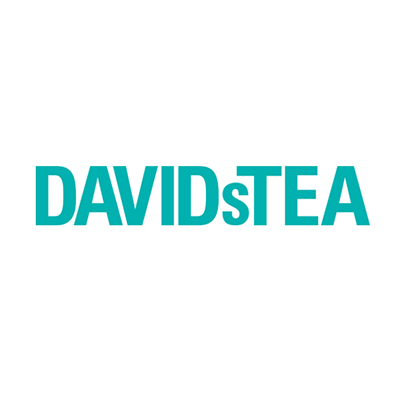 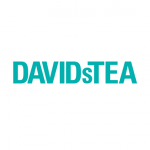 DAVIDsTEA (NASDAQ: DTEA), a Canadian tea and tea merchandise retailer, was founded by David and Herschel Segal in 2008 in Montreal, Quebec, Canada, where it is headquartered today. The company’s President, CEO and Director is Sylvain Toutant, and its CFO is Luis Borgen. The consensus EPS estimate for 2015 is $0.37, up considerably from a nearly $6.00 per share loss in 2014. The Consensus revenue estimate for 2015 is $174 million, up 47 percent from $118 million in 2014.

DAVIDsTEA debuted on the NASDAQ on June 5, 2015 at a price of $19.00 per share. Three million shares were offered by the company and another 2.1 million shares were offered by selling shareholders for a total of 5.1 million shares offered. DAVIDsTEA shares are currently trading near $11 per share, and its market cap is roughly $270 million. The offering was led by Goldman Sachs, J.P. Morgan, Bank of America/Merrill Lynch, Pierce, Fenner & Smith, with BMO Capital and William Blair & Company acting as co-managers.

The mission of DAVIDsTEA is to make tea fun and accessible. In each of the company’s store locations appears the “Tea Wall,” which displays every flavor of tea at every store, along with gift items, and their teal logo color, aimed to attract younger people. DAVIDsTEA’s goal is for their stores, averaging about 850 square feet in size, to become community fixtures. Curiously, however, not all of their stores include places to sit or congregate. That said, DAVIDsTEA supports local causes and charities, and sponsors local events and sports teams. The company releases new products continuously, resulting in approximately 30 new tea blends introduced per year. In 2015, DAVIDsTEA expects to open 25-30 new Canadian stores, and 10-15 stores in the United States. Long term, DAVIDsTEA plans to open 30-40 new stores each year.

DAVIDsTEA was founded on the premise of peoples’ growing focus on their health and wellbeing by emphasizing the health benefits of tea. DAVIDsTEA has been successful in identifying this as a good business platform, and now has 161 locations. Of these 161 locations, 136 are in Canada, and 25 are in the United States. These stores include very large markets in both Canada and the United States including Montreal, Toronto, Vancouver, Boston, New York, Chicago and San Francisco.

DAVIDsTEA’s fan base includes Oprah Winfrey who has promoted the brand. Using these loyal customers as a springboard, DAVIDsTEA launched a customer loyalty rewards program called “Frequent Steeper”. If a person is a ‘Frequent Steeper”, he or she receives rewards for their purchases in the form of points. Once enough points are earned, “Frequent Steepers” receive free 50 gram, or 2 ounce, packages of tea. DAVIDsTEA also has a very strong social media presence, again with the goal of attracting younger tea drinkers.

Among the many challenges faced by DAVIDsTEA is that of successfully breaking into the US market, which has been a tougher nut to crack for tea retailers, particularly now that Starbucks appears on nearly every corner, and through its ownership of Teavana can tee-up is own lineup of freshly brewed tea. DAVIDsTEA must also compete in the market for in-store personnel, against the likes of Starbucks and other chains. Unclear at this juncture is whether the consumption of tea will become as popular in the US as it is in Canada.